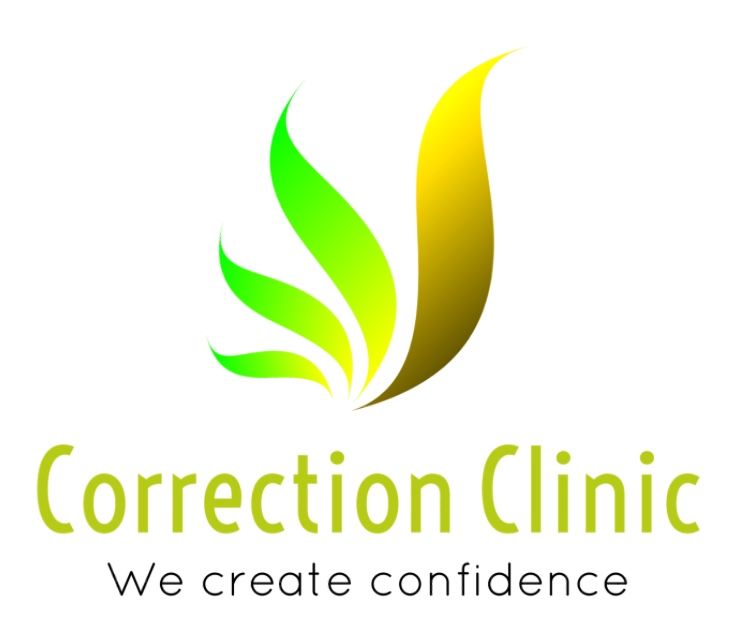 Alopecia happens for a variety of reasons, some of which are specific to certain genders, genetic predispositions, or even backgrounds. But the underlying process is the same: hair growth is stunted, the cycle is broken, so the hair sheds faster than it normally would.

The cause is usually hereditary pattern baldness, which manifests differently in men and women. Female pattern balding is also called androgenic alopecia or hormonal hair loss. It affects nearly a third of women at some point in their lives. Hair is lost diffusely, mostly on the centre of the scalp, but the hairline is preserved. Because women with this condition generally continue to have thinning throughout their lives, hair transplants are not recommended for them. It’s very likely that hair will continue to fall after the surgery, sometimes even at an accelerated pace.

In men, androgenic alopecia is called male pattern baldness (MPB). It affects about 70% of men, and it can sometimes begin very early in life – sometimes even in their late teens. It tends to occur in men who have a family history of this condition and it usually involves the hairline, the temples, and the crown. If they are sensitive to DHT, a derivative of testosterone, their hair follicles can start to shrink and growth will stall as early as puberty. This process is known as follicular miniaturisation, and it can be slowed down or even reversed with medication taken early on. Once the follicles become dormant, though, medication ceases to work.

There are a few other conditions that may cause or accelerate permanent or temporary hair loss:

We use cookies to ensure that we give you the best experience on our website. If you continue to use this site we will assume that you are happy with it.OKPrivacy policy